The NHS has a duty of care to keep you safe. If you feel your care fell below the accepted NHS standards, speak to our specialists solicitors today to find out if you may be able to claim compensation.

The most important things to remember when claiming compensation from the NHS are:

The NHS is here to provide an affordable standard of healthcare to everyone, from dentistry to operations and GP visits. The service is also under incredible strain, so on the rare occasion that they don’t get it right, our expert medical negligence solicitors are here to help.

We offer more than 20 years’ experience in settling compensation claims for NHS negligence. If you’ve been let down by your doctor or another NHS medical professional, get in touch.

We can help you make a claim for physical injury and any other adverse changes to your life.

What is NHS medical negligence?

NHS negligence refers to medical professionals failing to keep to their duty of care. This may be due to human error, such as diagnosing the wrong medicine, accidents, or malpractice in certain environments – such as poor hygiene on hospital wards.

What types of medical negligence can I claim for against the NHS?

As the NHS provides such a broad range of services, negligence can come in many forms. For example, we can help you claim for:

Many cases of negligence can lead to more damaging effects long-term, so we will review your case and consider this while assessing your compensation total.

How do I know if I can make a claim against the NHS?

If you were treated by the NHS, it is your right to receive a good standard of healthcare – whatever your treatment. Medical or clinical negligence from GPs, hospitals or other NHS professionals should not be overlooked, and we can help you to claim if you’ve been injured.

To qualify for a successful NHS negligence claim, you must be able to prove that your caregiver did not meet NHS standards. In medical terms, we call this the ‘Bolam Approach’ – ensuring that the professional acts to the standards of the governing body, in this case, the NHS.

You must also be able to prove that the professional’s negligence or accidental damage was directly linked to your injury. 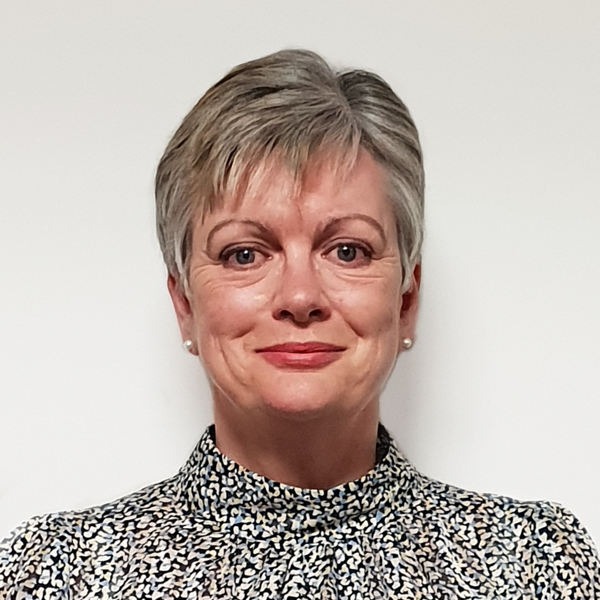 How do you sue the NHS for negligence?

There are essentially two types of claims you can make against the NHS – ‘negligence’ or ‘causation’. Negligence is when staff members failed to do something, which in turn meant they did not meet standards. They may have forgotten to warn you about surgery risks, for example.

Causation is a mistake that causes you physical or psychological harm, such as a surgical error.

How do you prove liability in NHS negligence claims?

You need to be able to provide us with evidence to start the litigation process. As your claim will relate to NHS treatment, you should make copies of all medical records and reports, particularly those who specialise in the field that relates to your injury. Occasionally, you may need more than one opinion, depending on your injuries.

This documentation can prove both causation and negligence. For example, it will outline the details of your injury, but it will also record any negligence, such as reporting accidents in the operating theatre.

How to claim for medical negligence

Want to know more about claiming for medical or clinical negligence. Jargon free, we’ll explain your legal rights, letting you know everything you need to know about claiming.

How much compensation can I claim for medical negligence?

How much is my NHS medical negligence claim worth?

When we assess your claim, we will consider both ‘general’ and ‘special’ damages. General damages relate to the physical harm you suffered, while special damages concern other factors, such as loss of earnings.

There’s no set compensation amount for NHS negligence claims, but we can refer to the Judicial Board Guidelines for ballpark figures on injuries to certain body parts:

What is the average payout for an NHS negligence claim in the UK?

NHS Resolution (formerly the National Health Service Litigation Authority) states that the average NHS compensation claim total is £50,000. However, this can be anywhere from as little as £1,000 for minor damages, to six-figure payouts.

Who pays the compensation for NHS negligence claims?

What are the time limits for making an NHS negligence claim?

You will have three years from the date of your injury, or the date you realised your treatment caused the injury, to make a claim. There are exceptions to this, however, particularly if you’re claiming for somebody else. 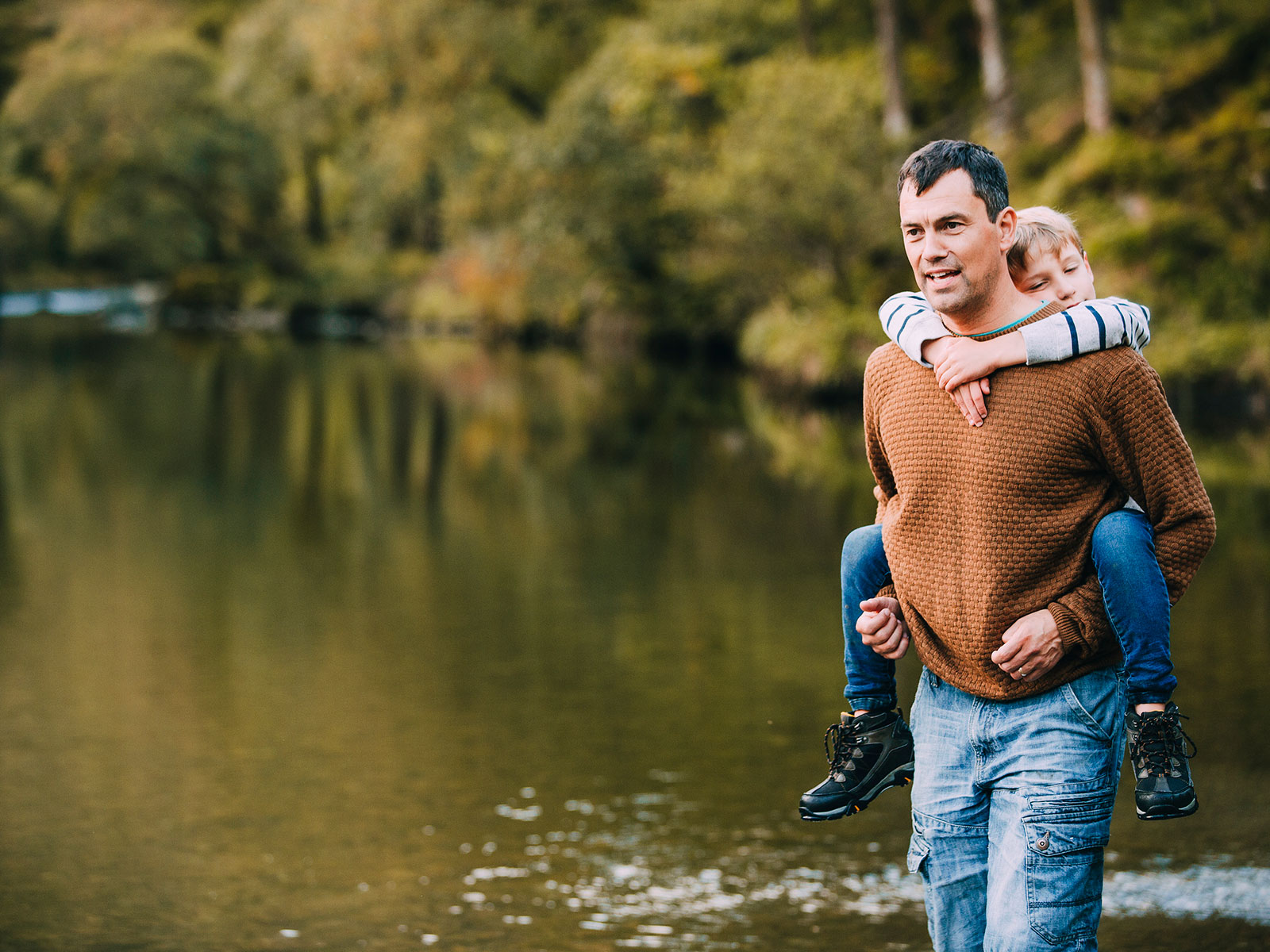 What is the process for making a compensation claim against the NHS?

If you’re still undergoing treatment, it’s best to wait for this to finish before you make a claim. This is because NHS claims are settled on a “full and final” basis, which means you cannot make a second claim if your symptoms worsen later on.

Generally, there are four steps to claiming against the NHS:

How long does an NHS negligence claim take?

NHS negligence claims are generally quicker than if you were to claim against a private organisation or insurer. However, you should expect a minimum of four months, with 18 months to two-year waiting times also very common. The more severe your injury, the longer the claim will take. We generally aim to settle all NHS negligence claims within a few months.

Remember – negligence claims relate to injuries caused when a professional has neglected to do something. This could be neglecting to check for foreign objects during surgery, or forgetting to warn you about risks associated with certain operations. You can generally make a No Win, No Fee claim against the NHS for:

You deserve to receive the best possible NHS care possible, so if you’ve been let down, we are here to help. 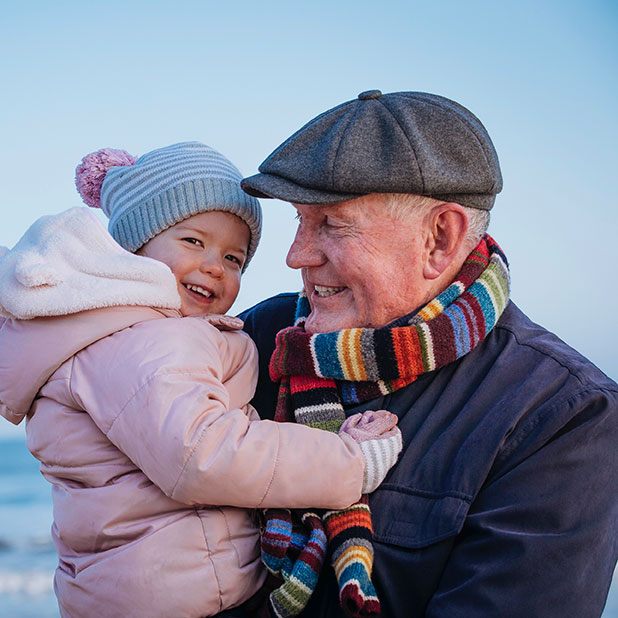 A claim process built just for you.

Our tailor-made claim process takes the stress out of claiming and keeps you in control. Choose how often, and how you want to be updated. Phone, SMS, mail, video-call, it’s up to you.

Unfortunately, with increased pressure on the NHS, medical malpractice is on the up. According to NHS Resolution, an additional £61.4 million was spent on settling general practice claims in 2019/20. Other figures include:

You may also be able to make a complaint as the first step to making a compensation claim. The NHS has a reliable complaints procedure, which may vary from trust to trust. You can get a copy of this in person, over the phone, on the website, or by email.

You can make an NHS complaint in writing, or in person, within 12 months of your injury. You can also submit this to the commissioning body if you’re not comfortable dealing with somebody directly. You don’t need a solicitor, and this complaint may give you more options for making a claim. You can also speak to:

Complaints differ from compensation claims in many ways. With compensation, the payout is final, and you cannot pursue the claim afterward. The NHS does not have to issue an apology or take steps to prevent this from happening again. You’ll also have three years to claim compensation, whereas complaints are limited to one year.

Can I still claim if I have been injured by an NHS “Never Event”?

NHS never events are rare – approximately six patients per week – but they are preventable. The NHS regularly updates what they consider to be a ‘never event’ to keep you safe. Currently, you can claim for incidents such as:

These claims are generally more successful as they are completely preventable. However, you still need to prove that you were physically harmed. We can help you if you’re not sure.

Start your claim against the NHS

With more than £160 million in compensation, we are experts at NHS medical and clinical negligence claims. For a sensitive, No Win, No Fee claim, contact the Express Solicitors team today.

Can I still access the same care from the NHS I am currently receiving?

You still have the right to be treated by the same practice you were at before your claim. We recommend you take legal action after your treatment, but if this is not possible, you can carry on. You do have the option to change, however, if this makes you uncomfortable.

Will the health professional who treated me lose their job?

As specialist medical negligence and clinical negligence claims solicitors, we have no say over what happens to individuals when a compensation claim is issued. However, these claims are usually against larger organisations, rather than individuals, so it’s unlikely that any individuals will lose their job. The General Medical Council may monitor individuals to check if they are fit to continue practising.

NHS compensation claims do not exist to help you benefit financially. They are there to compensate for the damage and suffering you have undergone as a result of medical malpractice. They also do not come directly out of the NHS’ budget, so you are not depleting resources if you do need to make a claim.

Do successful medical negligence claims take money out of the NHS budget?

No. The NHS has NHS Resolution, which acts as an insurer to pay out for medical negligence claims. This is funded by individual NHS Trusts around the country, which are funded by the taxpayer.

Will I have to go to court?

This is very unlikely – in 2019, just 0.6% of claims against the NHS went to court. We understand how stressful this can be, and in the unlikely event it does happen, we will be there to support you.