Injury at sea claims cover all accidents at sea whether on a cruise ship, ferry or boating holiday. Injuries sustained may be through the negligence of the captain, slipping on wet decking, or illnesses such as Norovirus and Legionnaires disease.

Norovirus is quite common on cruise ships as it is contracted mainly when people are in close confined environments, and in places where food and swimming facilities are shared.

There are strict limitation time limits when making claims for injuries at sea.

Claimants only have 2 years to bring a claim forward rather than usual 3 years. Unfortunately, there is no possibility of extending this period, and the time limit runs from the date of disembarkation.

Injury at Sea claims can be difficult as the litigation process often starts abroad and personal injury laws vary from country to country, unless the holiday was a package holiday in which case proceedings will begin in the UK.

The regulations governing injury at sea claims are: Athens Convention 1974.

The Athens Convention does not apply to domestic cruises (e.g. cruises around British Isles or Scotland), but it does include cruises which start and end in UK that visit international ports. 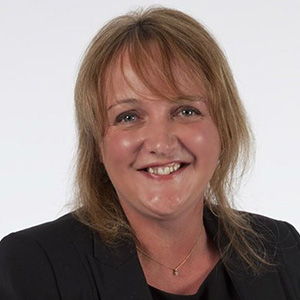 The Athens Convention states that the carrier under an international contract of carriage is liable for; damages suffered as a result of the death or personal injury of a passenger, if the incident which caused the damage occurred in the course of the carriage and was due to the fault of neglect of the carrier or his servants or agents.

If a claim is for a spoilt holiday (e.g. norovirus illness), then the Athens Convention does not cover this and instead claims must be brought under Regulation 15 of The Package Travel Regulations 1992. Claims bought under this regulation will have a 3 year time period.

It must be noted that claims cannot be bought forward for the following injury at sea scenarios: shipwreck, collision, stranding, explosion or fire, and defect in the ship.