Assault can be one of the most devastating experiences of your life – not only affecting you physically, but mentally. At Express Solicitors, our trained, sensitive legal teams will listen to your story and help you make an assault compensation claim to get your life back on track.

The most important things to remember when making an assault compensation claim:

What is an assault claim?

You can make an assault compensation claim if you’ve been the victim of a physical attack or threat. Under UK law, there are three main categories of assault (excluding sexual assault) which are categorised based on how serious the physical harm is:

The Criminal Justice Act defines common assault as “violence or threat of violence inflicted on another person”. This means it does not need to be physical – it could be a threat, such as a raised fist.

What kind of injuries can I claim for?

The injury you suffer as part of your assault compensation claim will be categorised into one of the above charges.

Common assault is classed as ‘battery’, even if the victim did not suffer physical harm. 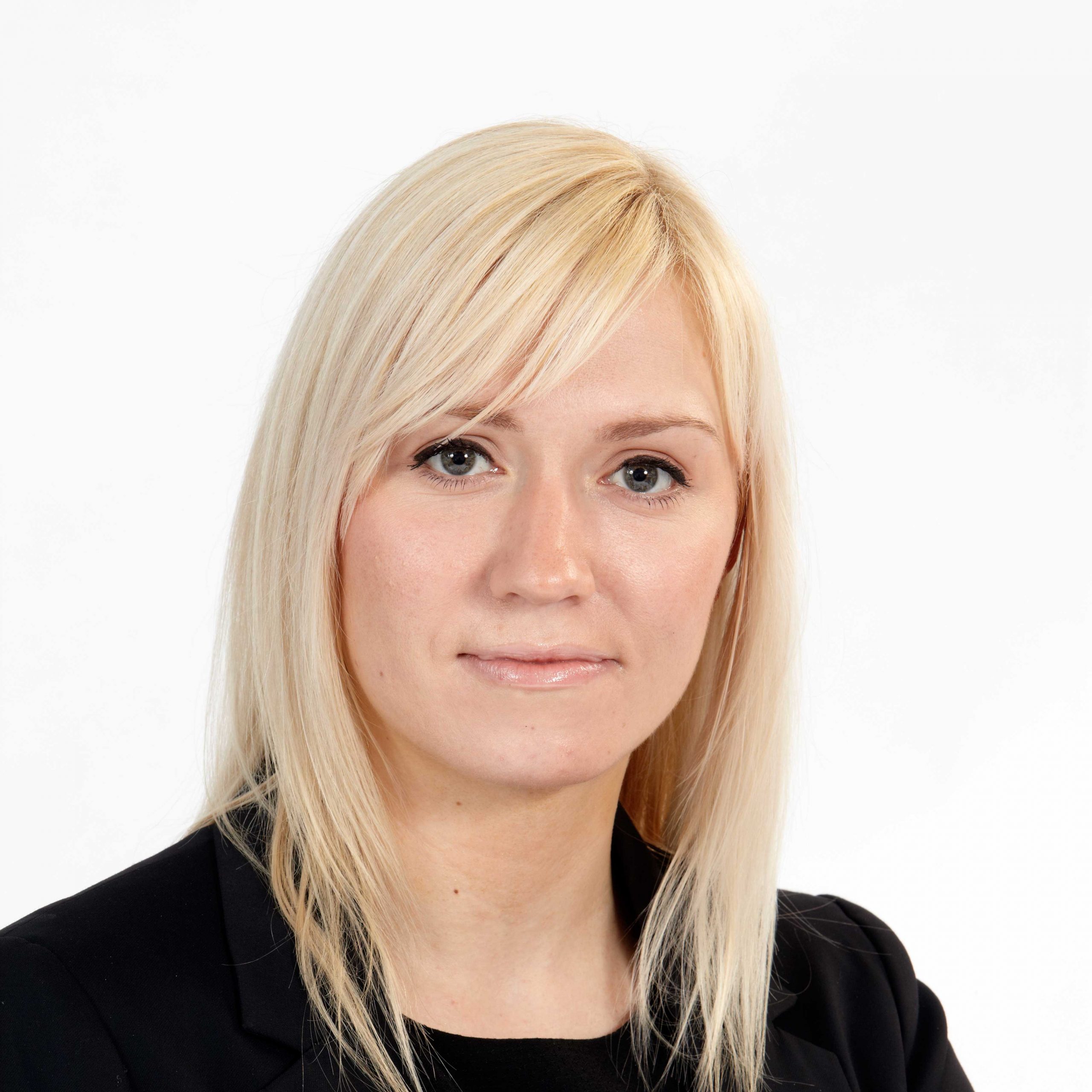 Actual bodily harm, or ABH injuries may be legally considered ‘transient or trifling’, meaning they will not cause long-term harm. They are more severe than battery and may be short-term wounds, stitches, reddening or bruising.

Grievous bodily harm, or GBH is the most serious kind of injury, and is split into two – GBH with and without intent. While ABH can also factor in psychological damage, GBH can include this too, which the physical damages could be more severe and long-term. This may include broken bones, sexually transmitted diseases or severe bruising.

Please note that sexual abuse compensation claims have their own rules based on the nature of the attack. Our friendly, knowledgeable criminal law solicitors can help you to get the largest compensation settlement possible.

What will my assault claim cover?

When you make a personal injury claim through Express Solicitors, we generally look at three things:

Naturally, this is more complicated than a standard accident claim – for example, an accident at work may result in time off work but may not carry the long-term psychological damage. Likewise, there is no criminal element to the case.

There are also more complicated nuances to an assault claim, as you can claim in one of two ways – a civil assault claim, or a claim through the Criminal Injuries Compensation Authority. We’ll outline each below and let you know which assault claim is best for you.

How can I make a compensation claim for assault?

When you make an assault compensation claim with us, you have two options: civil claims and Criminal Injuries Compensation Authority (CICA) claims.

If you choose a civil claim, the case will go through the UK courts system, and you will be making a claim against the attacker themselves. This isn’t always the easy option. You may not know your attacker, they may have died, or you may simply not wish to see them.

The alternative is to process your claim through the CICA. This may result in a smaller pay-out, but it is a worthwhile option if your case falls into any of those categories.

If you wish to make a civil claim, it will follow a similar process to other personal injury claims with Express Solicitors:

You call our expert solicitor team as soon as you feel well enough to do so. Please note, there are time limits, and we generally advise you call us as soon as possible so that we can gather the best evidence.

We help you to gather all evidence relating to your claim, including:

Once we have your evidence, we will start a claim against your attacker. Please be aware that this may take several months as we will have to go through the criminal justice system. In the meantime, we will be calculating your settlement based on the above – physical injury, loss of earnings and long-term impacts.

If your attacker is deemed to be at fault by a court judge, they will have to pay your compensation. You will be awarded our settlement amount minus our fees. If we don’t get the outcome we want, we may have to take the case further, but we will always keep you informed. We may suggest going down the CICA route instead.

Remember, we work on a no win, no fee basis – so you’ll only pay if we win.

What is the criminal injuries compensation authority?

The Criminal Injuries Compensation Authority (CICA) was set up by the UK government in 1964 to help crime victims. If you’ve been a victim of assault, you can make a compensation claim through the CICA, which we will do on your behalf.

Unlike our settlement amounts which leave no stone unturned, the CICA awards compensation based on the type of assault you’ve suffered. This means you may not be able to claim as much as if you were making a civil claim, but it can be a good alternative if:

Making an assault compensation claim through the CICA can be a lengthy process with many forms to fill in. This is why our expert solicitor team is on-hand to help.

How much compensation can I claim for assault?

There are no set compensation amounts for criminal assault claims. Every case is different, and we calculate a settlement figure based on your physical injury, loss of earnings, and long-term impacts.

However, if you’re claiming through the CICA, there is clearer guidance on your suspected compensation amount. These vary depending on the frequency of the incidents (for example, a one-off attack versus repeated abuse). However, you can generally expect these kinds of figures for specific injury types:

The CICA also looks at damage to specific body parts. For example, a more serious injury such as brain damage could result in a settlement as high as £175,000. The CICA works on a ‘highest level of assault’ basis. This means that, if you suffered more than one injury, your payment amount will be based on the highest-value injury.

If you did suffer injuries to multiple body parts, you’ll receive compensation for the three most serious injuries.

What are the time limits for making an assault compensation claim?

Unlike other personal injury claims, you generally have two years to make a criminal assault claim. Once again, we always advise starting your claim as soon as possible, but the CICA gives a two-year limit.

There are two exceptions to this rule: 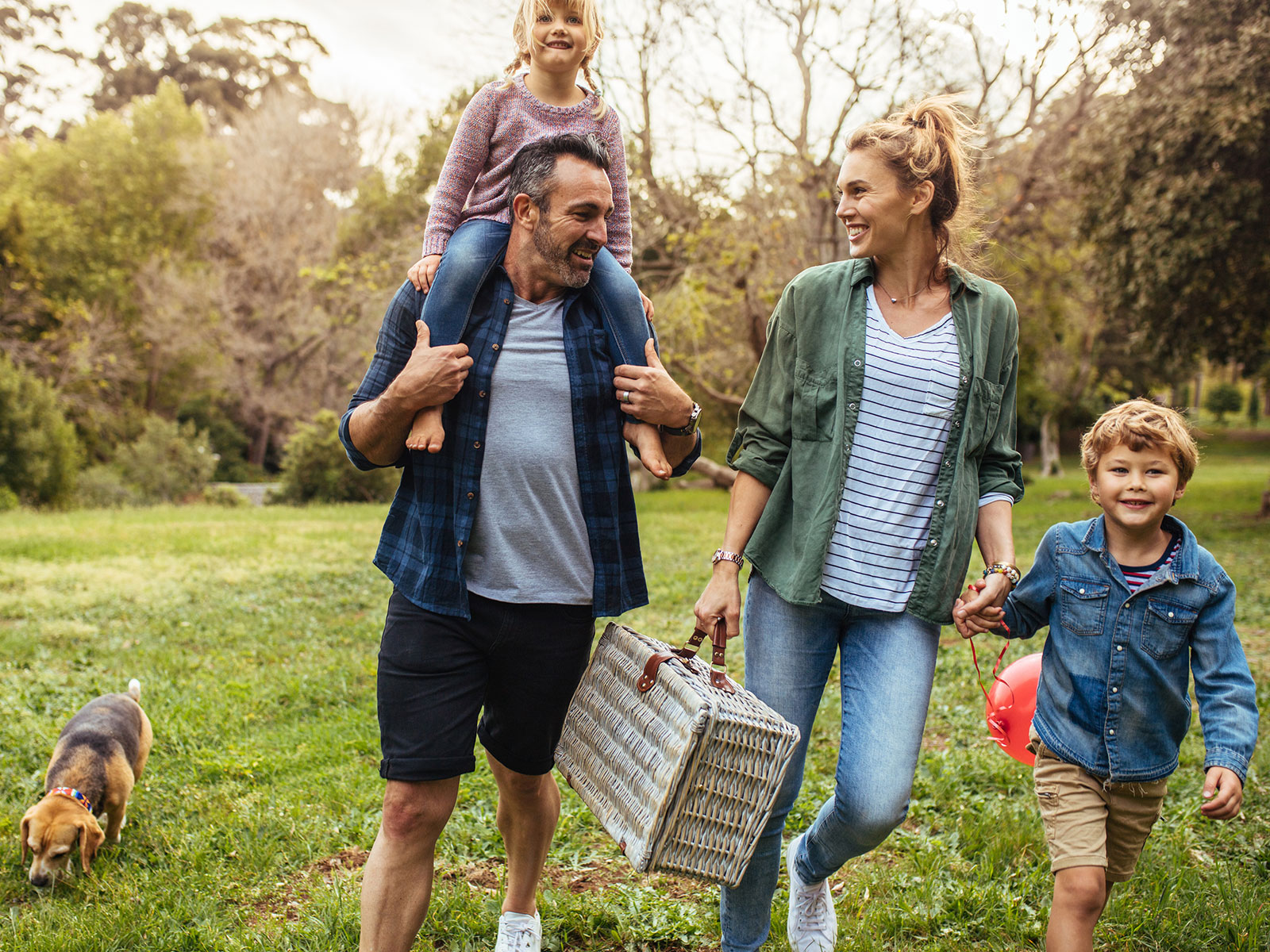 How long will my claim take?

If you want to settle your claim quickly, you could take the first option and use your police report only. This means your case could settle within six months. However, this does only account for physical injuries – it doesn’t include any loss of earnings, so we would always advise the longer route.

In the second option, you can use doctors’ notes, receipts, evidence of time off work and much more to support a stronger compensation claim. Our friendly solicitors will always advise you on the best route to take depending on your circumstances.

The team at Express Solicitors offers more than 20 years’ experience settling assault compensation claims just like yours. We understand just how devastating this type of crime can be, so we go above and beyond to get you the compensation you deserve. We also specialise in taking on the cases that others won’t, so if you feel you have been let down by the system, get in touch with us for your no win, no fee compensation claim.

Frequently asked questions about claiming for an assault

Will I have to go to court?

It’s unlikely that you’ll have to go to court unless you make a civil claim against the attacker directly. If this is the case, our trained solicitors will accompany you throughout the process and you can withdraw at any time. You can also give a statement through a video link.

What if there were no witnesses to the attack?

It’s very common for there to be no witnesses to the attack, for example, if you were attacked alone at night. The CICA will compensate based on your statement alone, though any accompanying statements can help. It can also help your case if your attacker is convicted. We’ll talk you through all of your options when you call us.

What if I don’t know my attacker?

You can still make an assault compensation claim if you don’t know your attacker. This is what the CICA was set up for. We can help you to make a claim through the CICA.

Will my attacker know I’ve made a claim?

Your attacker will not know you’ve made a claim if you do so through the CICA. This is a good option for those who do not wish to see their attacker in person. However, if you make a civil claim, then you make have to see your attacker in court. We will guide you through this.

What do I need to make a claim through the CICA?

To make a claim through the CICA, you will need a valid Police Crime Number. If you don’t know your number, you can call 101 to find it. If you’ve since moved away from the area, you should call the main county police centre, and they will be able to find it for you. Our friendly solicitors can do this on your behalf.

Where can I get more support?

You can find more help and guidance at Victim Support, which is an independent charity for crime victims.